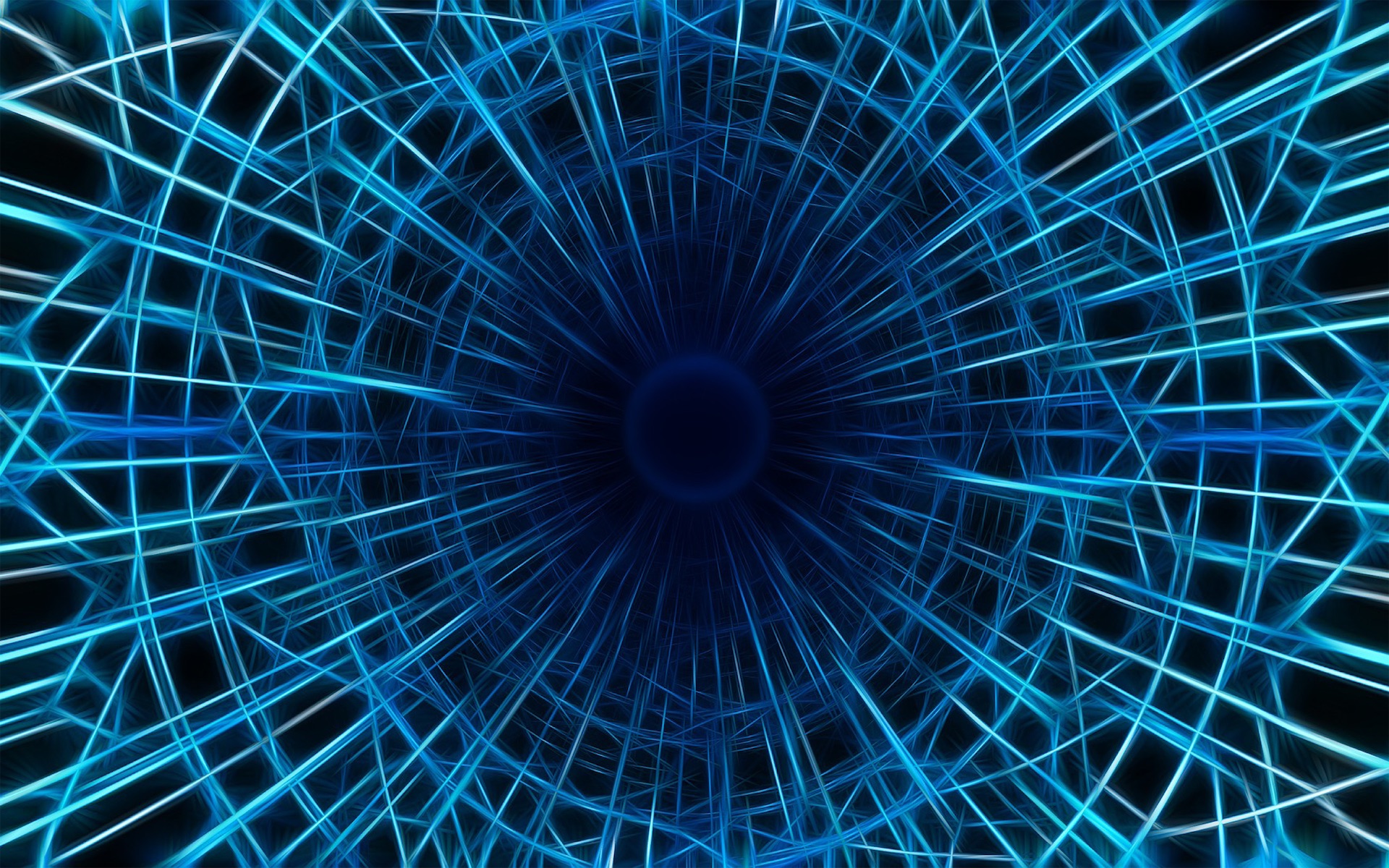 Research has made widely known our endocannabinoid system (ECS); to many, this revelation primes several questions: “If I’ve always had an ECS that responds to specific ligands found in certain plants, what has it been up to for all this time?” Since it’s complementary to the nervous system, is there a healthy median baseline to be aware of? What can happen if mine over- or under-performs? These are all valid questions since a state of homeostasis depends upon optimum balance in the body.

As described in earlier entries, the ECS possesses two main endocannabinoids – anandamide (AEA) and arachidonoylglycerol (2-AG). All humans have an underlying endocannabinoid tone that is representative of cannabinoid receptor density, synthesis, and catabolism (breakdown)[1]. These aspects also describe the life cycle of an endocannabinoid in the body. What would happen if endocannabinoid function decreases? This question has incited research to explore clinical endocannabinoid deficiency (CED), since pain threshold, digestion, mood, sleep, and many other physiological functions are largely influenced by the ECS[1].

Several seemingly-idiopathic disorders, such as migraine, have been characterized by lower amounts of endocannabinoids in serum. After endocannabinoids are released, they undergo breakdown by FAAH (fatty acid amide hydrolase). One study found a correlation of higher AEA breakdown activity with migraines[2]. There were no differences in the amount of cannabinoid receptors, but a marked increase in AEA hydrolysis was found in the platelets. Another study found abnormally low levels of AEA in the cerebrospinal fluid of chronic migraine patients[3]. The researchers postulated that the decreased AEA levels and consequent lower pain threshold may have been a result of the overuse of painkillers, known as analgesic rebound[1].

CBD actually hinders FAAH activity; if FAAH can’t function properly, there will be more endocannabinoids present. Research clearly indicates CBD’s ability to increase AEA levels in serum[4]. The research is clear regarding these specific molecular targets for increased wellness: elevate the levels of endocannabinoids and decrease FAAH activity. CBD does not directly activate the main cannabinoid receptors (CB1/CB2), but it will contribute to the goal of greater endocannabinoid levels when synergized with a CB2 activator such as beta-caryophyllene.

As is the case with most other metabolic functions, genetics must be taken into consideration. A higher-order, aerial view of individual genetic architecture reveals something known as epigenetics. A person’s environment can cause extra chemical compounds (epigenetic factors) to latch onto important sites of gene-to-protein activity, hindering optimal function. The study of pharmacogenomics has revealed that individuals process chemicals differently. No two individuals are exactly alike, especially regarding their epigenetic makeup. If a wellness regimen calls for awakening the endocannabinoid system—to increase endocannabinoid levels—variable responses due to metabolic differences should be expected.