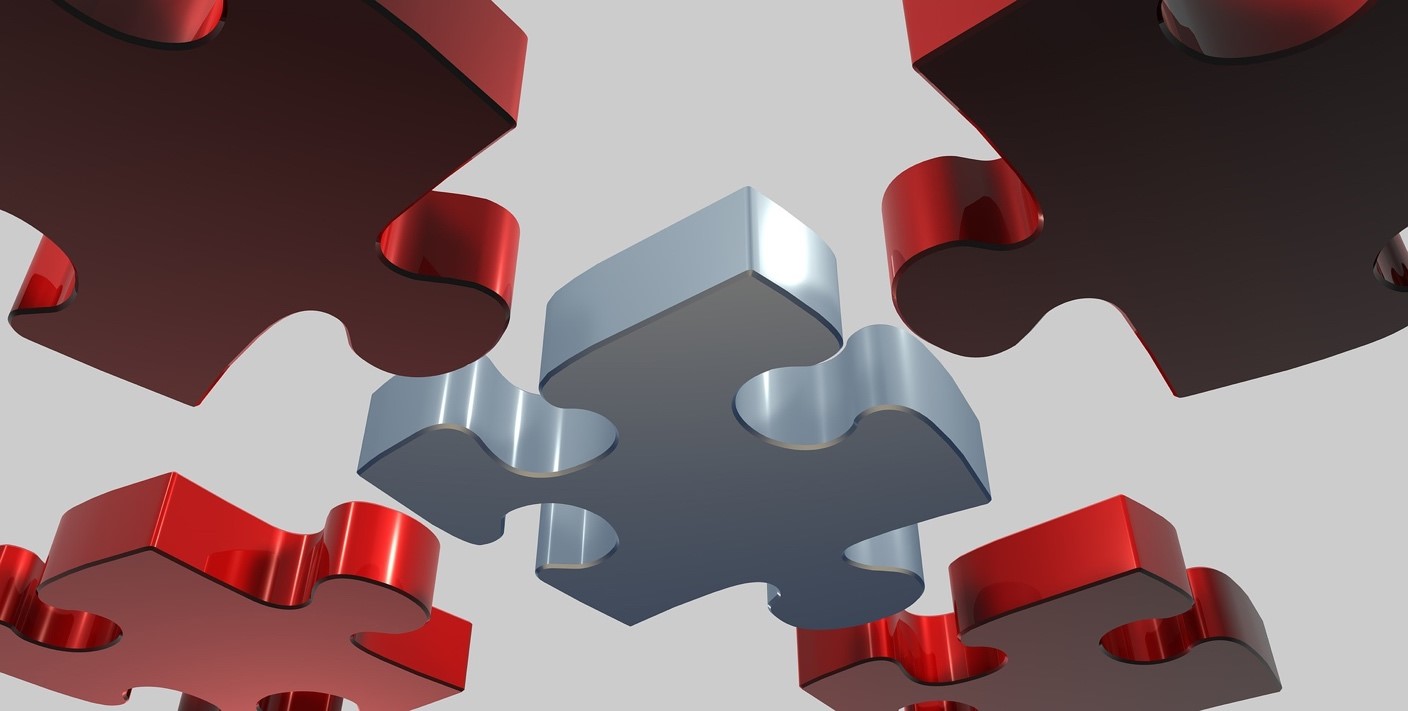 Cannabinoids And The Entourage Effect

UNDERSTANDING CANNABINOIDS AND THE ENTOURAGE EFFECT

Cannabidiol (CBD) and tetrahydrocannabinol (THC) were first isolated in 1963 and 1964, respectively [1,2]. These are the two principal active compounds in cannabis sativa, which diverges into industrial hemp (high CBD, low THC). For decades, researchers focused their efforts on these two cannabinoids.

Since then, 113 cannabinoids have been identified, and there are likely more that await discovery [3]. Hemp also produces hundreds of terpenoids (flavor and aroma molecules). The synergy of these chemicals working in concert creates therapeutic effects well beyond a single isolated compound [4]. This is known as the entourage effect. In simple terms, it means the potential of the whole plant is greater than the sum of its parts.

In a recent meta-analysis in Frontiers in Neurology, researchers found that CBD-rich extracts improved epilepsy symptoms better than purified CBD [5]. A 2015 Israeli study published in Pharmacology & Pharmacy echoed the superiority of CBD-rich extract over isolate for reducing inflammation [6]. Russo (2011) reports that combining diverse phytocannabinoids and terpenoids can lead to “novel approaches to such disorders as treatment‐resistant depression, anxiety, drug dependency, dementia and a panoply of dermatological disorders [4].”

Full-spectrum oil contains a range of hemp cannabinoids (except THC) to maximize therapeutic benefits. Some of the non-psychoactive cannabinoids that contribute to the entourage effect include:

This list and the summary of effects are heavily abbreviated and purposed to illustrate just a few of the possible synergistic opportunities between cannabinoids. It is likely that agonist and antagonist activity on endocannabinoid receptors modulates overall effects. It is well-known, for example, that CBD is a partial agonist that interferes with the ability of THC to bind with CB1 receptors, reducing the psychoactive effects of THC (in the cannabis drug). More studies are needed to determine the precise actions and interactions of the less researched cannabinoids.

As mentioned, terpenes (the foundation of aromatherapy) also play a role in the entourage effect. A few of the most common hemp terpenes and their therapeutic effects include [4]:

The last terpene in the list, β-Caryophyllene, was coined by Swiss scientist Jürg Gertsch as a “dietary cannabinoid” because it directly activates CB2 receptors in the endocannabinoid system [15]. This strongly supports the involvement of both cannabinoids and terpenes in the entourage effect.

The compounds in hemp play well together. Many times in medicine, a single active ingredient is isolated and fabricated as a pharmaceutical. With hemp, however, the entourage effect encourages utilization of the whole plant.