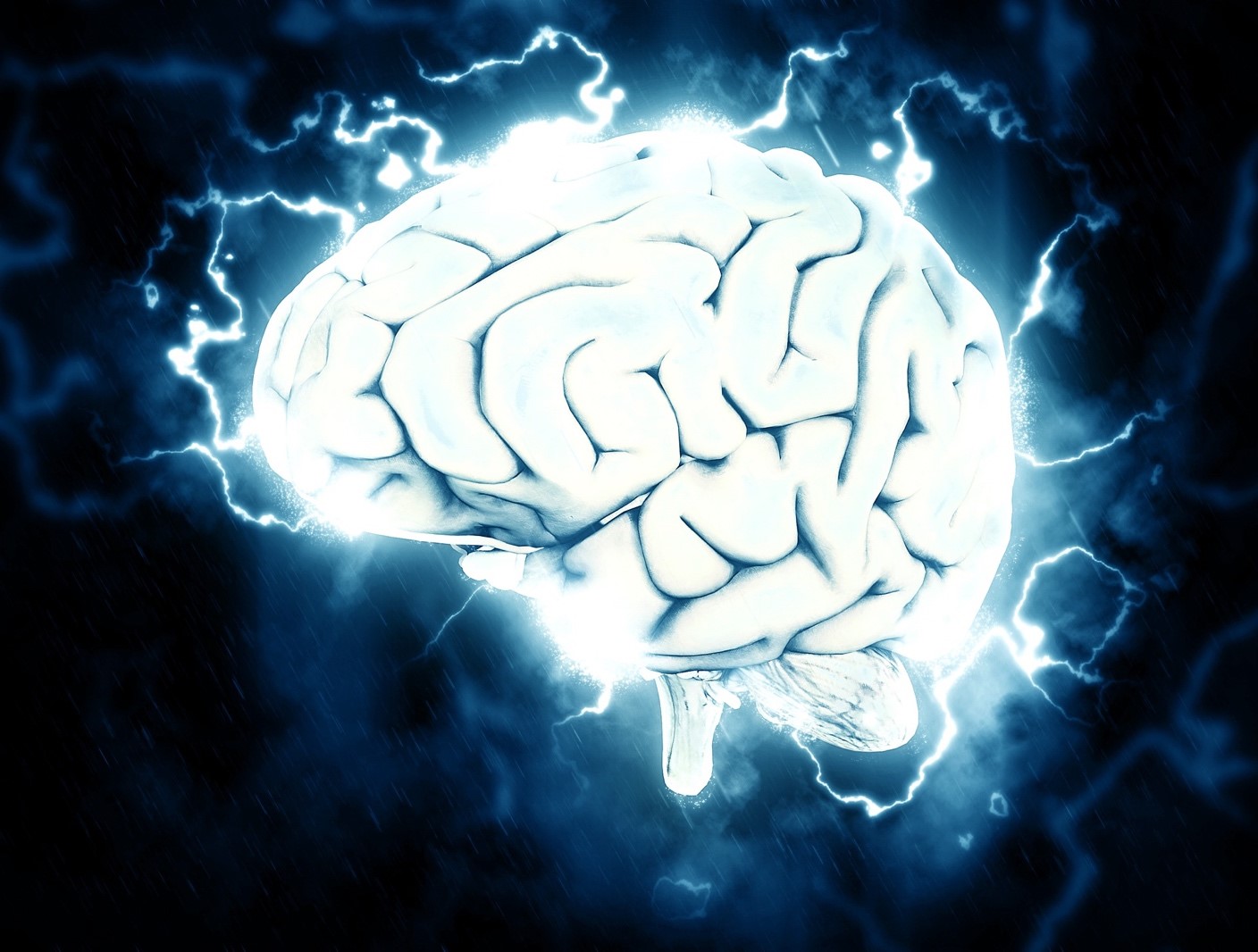 CB1 and CB2 Receptors – A Deep Dive into the ECS

Encoded by gene CNR1, the human CB1 receptor is composed of 472 amino acids. CB1 receptors act primarily on the central and peripheral nervous system (C/PNS) where they moderate neurotransmitter release. CB1receptors concentrate at presynaptic terminals in the CNS or sympathetic nerve terminals in the PNS. Receptors are also present in glial cells, namely astrocytes, oligodendrocytes and microglia [1-2]. Most are localized in cell membranes, but some can be found in intracellular departments [1].

In the brain, CB1 receptors are predominant in the olfactory bulb, hippocampus, basal ganglia, and cerebellum, with modest expression in the cerebral cortex, septum, amygdala, hypothalamus, brainstem and the spinal cord dorsal horn [2]. They are among the most abundant receptors in the human brain, and upregulation has neuroprotective effects. They are also heavily concentrated in the spine [1].

CB1 receptors are present in the gastrointestinal (GI) tract, where they regulate mobility via neuronal and non-neuronal mechanisms. Under pathological conditions, CB1 receptors exert significant effects in the hepatic and cardiovascular systems. They can be found in adipose tissue, skeletal muscle, skin, bone, eye, the reproductive system, and some variations of cancer cells. In these ancillary tissues, they help modulate regular metabolic and endocrine function [1].

Encoded by the gene CNR2, the human CB2 receptor is composed of 360 amino acids [2]. CB2 receptors act mainly on immune cells by regulating cytokine release and cell migration. They function to modulate inflammation and may also reduce pain associated with inflammation [1,5].

CB2 receptors are modestly expressed in adipose tissue, bone, the reproductive system, the liver, the GI tract, and the cardiovascular system [1]. There is some evidence that the CB2 receptor affects neurotransmission in the medial prefrontal cortex [6]. CB2 receptors may also play a role in reproductive fertility [7]. CB1 and CB2 receptors often co-occur, and their functions are not redundant [8]. The broad purpose of ECS receptors is biological homeostasis. This transpires through the endocannabinoids anandamide and 2-arachidonoyl glycerol, among others. In response to stressors, these short-order neurotransmitters are synthesized to modulate neurotransmission, inflammation, and other physiological functions.

Phytocannabinoids such as CBD stimulate endocannabinoid synthesis and interfere with degradation, effectively upregulating the ECS without producing the psychoactive effects associated with direct agonism (i.e., THC). Cannabinoids also interact with TPRV1 and TPRV2 receptors, 5HT receptors, and opioid receptors. Researchers speculate that there are yet undiscovered ECS receptors and pathways that help explain the often profound therapeutic effects from phytocannabinoids [9].