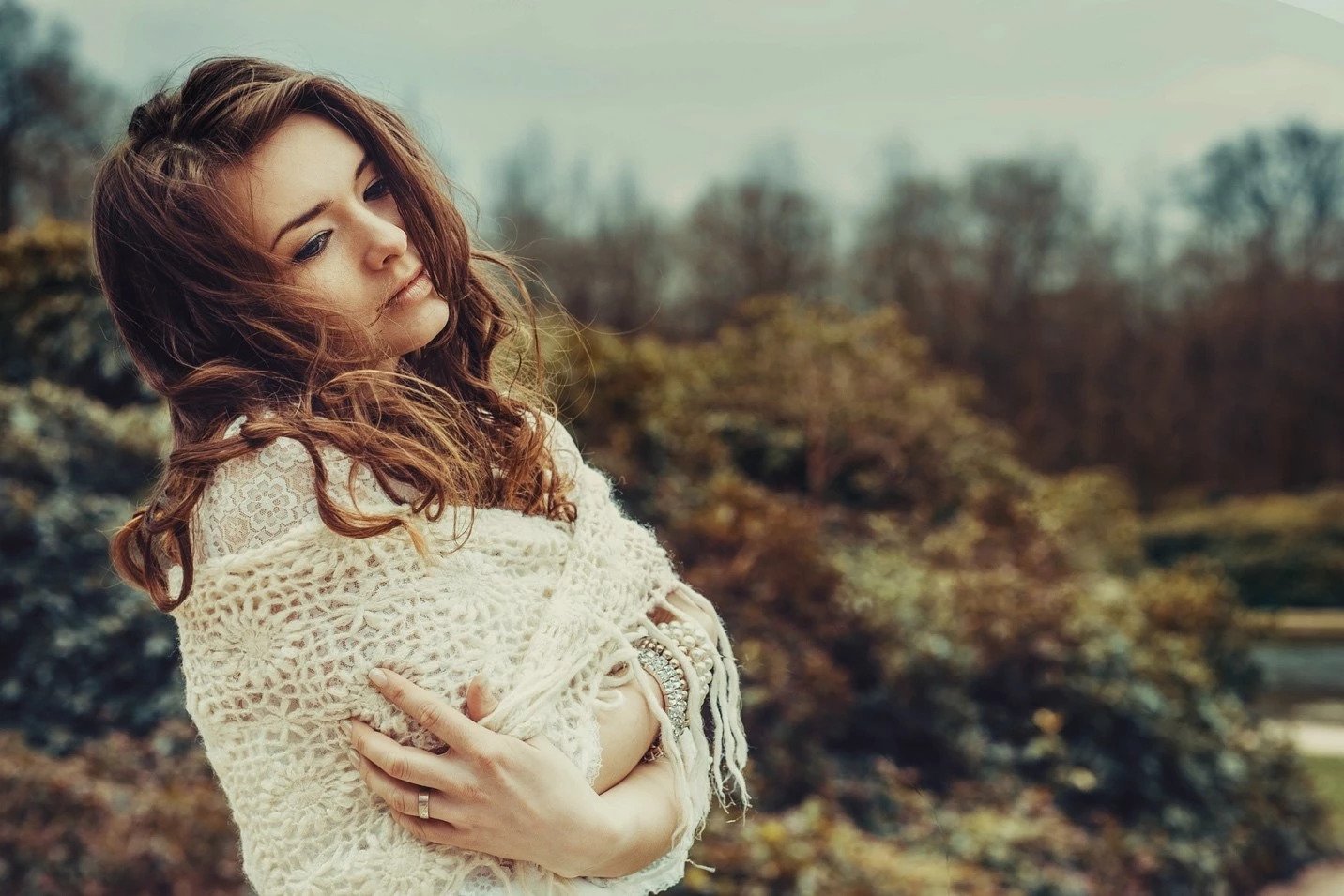 The Facts of Clinical Endocannabinoid Deficiency

Cannabidiol (CBD) seems to impart limitless wellness benefits. The ability of cannabinoids to act as an apparent magic bullet for diverse issues led to the concept of clinical endocannabinoid deficiency (CED). CED means that if the body does not produce enough of its own cannabinoids — or if cannabinoid signaling fails — we may become ill.

The CED hypothesis suggests that individuals with certain treatment-resistant conditions may have an underperforming endocannabinoid system (ECS). Systemic failure of the ECS may underlie a range of health conditions, most prominently migraine, fibromyalgia, and irritable bowel syndrome [1,2].

Dr. Ethan Russo explained CED in 2004, drawing a parallel to other syndromes that arise from neurotransmitter malfunctions. Specifically, Dr. Russo pointed out that Alzheimer’s is linked to reduced acetylcholine activity; depression is linked to low serotonin; and Parkinsonism is linked to low dopamine. It stands to reason that low/abnormal levels of endocannabinoids, which are ubiquitous neurotransmitters with abundant receptors, may harbor disease [1].

This begs the question — do I have a deficiency? And will CBD help?

The truth is that there is no established litmus test for CED. The concept is relatively young and research is still underway. In a 2016 publication in Cannabis and Cannabinoid Research, Dr. Russo elucidated several potential clinical manifestations:

Conditions are based on the criteria of “unfathomed pathophysiological features,” and resistance to conventional treatments [2]. More broadly, criteria include:

Scientists and medical professionals have yet to develop a diagnostic tool for CED; at present, it is a fairly well-supported hypothesis. The bottom line is that every person has an innate endocannabinoid system. If it malfunctions, the results are unlikely to be positive. CBD and other phytocannabinoids may enhance and boost the ECS to improve overall wellness.