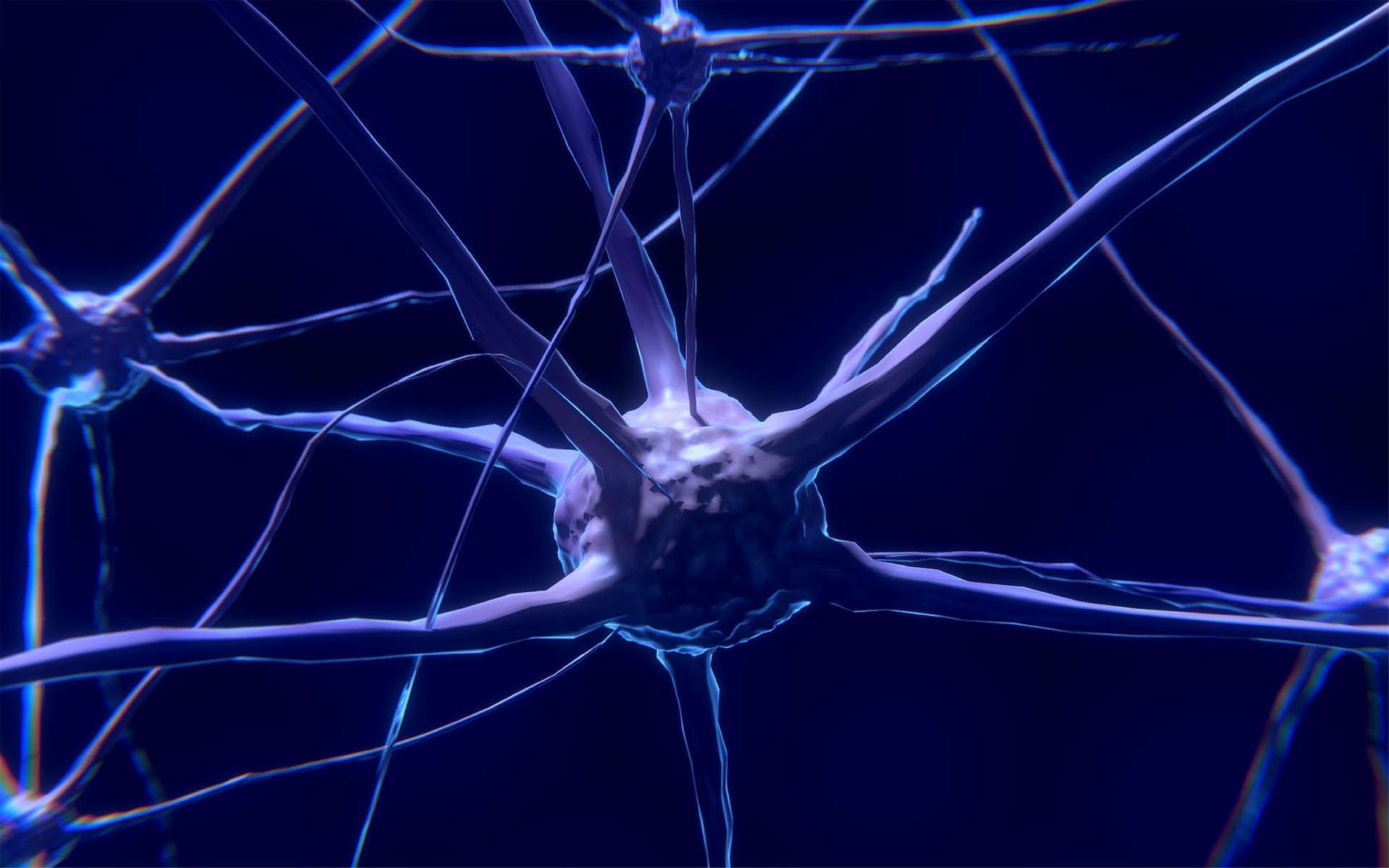 The Story Of Hemp: Your Cannabinoid System

Extensive research has demonstrated that consumption of a whole spectrum hemp extract yields superior results to that of a regimen of single component isolates. The scientific champions of this field refer to this phenomenon as the “entourage effect (1,2).” CBD also exhibits a neuromodulatory effect on the CNS in that it can lessen the psychotropic effect of THC (1). Dr. Ethan Russo puts it this way, “The clinical contribution of other CBD and other cannabinoids, terpenoids and flavonoids to clinical cannabis effects has been espoused as an ‘entourage effect’ […](1)”

Thankfully the tools of modern science have allowed us to paint an accurate picture of how this Phytocannabinoid spectrum interacts with the human body. In 1964, Δ9-THC was isolated and the quest to elucidating this class of chemicals and how they work in the body kicked into high gear. In the late 1980s-early 1990s, an explosion of breakthroughs in molecular biology led to the discovery of the first endogenous cannabinoid receptors and endogenous cannabinoids (3). These revelations set the foundation for what is known today as the Endogenous Cannabinoid System (ECS).

Their presence within fatty, lipid-rich nerve cells make them prime candidates for forming complexes with certain lipophilic (e.g. fatty acid amides) compounds—the cannabinoids which I mentioned earlier. There are three forms of cannabinoids: phytocannabinoids (those derived from plants); endocannabinoids (those produced naturally in the body); and synthetic. In 1992, the first endocannabinoid—anandamide—was discovered (1). The second endocannabinoid—2-AG—was discovered soon thereafter. It became known that the body produces its own agents of wellness specifically for the ECS. Anandamide even derives its name from the Sanskrit word for “bliss.” Elucidation of the ECS reveals that it is an important complement to the nervous system—a powerful support system that often lays dormant (4).

Underperforming or dormant components of the body can be one of the root causes of homeostasis imbalance in the body. The putative mechanism of ECS signaling within the nervous system holds that the introduction of phytocannabinoids into the CB1 receptor initializes a cascade of reactions which ultimately lead an increase in the concentration of endocannabinoids(5).

The bodies of knowledge comprising pharmacy and medical schools have yet to adopt the ECS into their syllabi, but a current acceleration of discoveries driven by legitimate scientific groups can quickly introduce the ECS into these curricula.