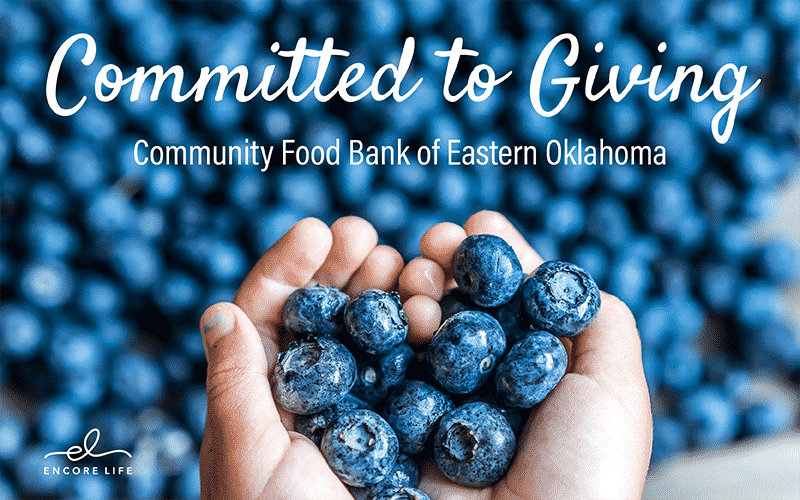 Nearly 1 in 6 Oklahomans struggle with hunger, including one in four children. Oklahoma consistently ranks at the top in the nation for the rate of people who struggle with hunger. The Community Food Bank of Eastern Oklahoma distributes food and other grocery items to 350 Partner Agencies throughout eastern Oklahoma. The largest private hunger-relief organization in eastern Oklahoma, the Community Food Bank distributed over 28.9 million pounds of food to the hungry in 2019. Our goal is to support the Food Bank’s vision of food security, with dignity, for all eastern Oklahomans, which is why we donate 1% of all sales to their efforts.

Other Ways You Can Help

You can donate directly to the Community Food Bank of Eastern Oklahoma, or to Feeding America, via the links below: